AbsoluteTD is a tower defense game, inspired by GemCraft and Desktop Tower Defense. I decided to go 3D first time with this game. Assets are created in Blender and imported to Godot.

Currently this game a prototype, so please expect lack of fun and crashes. Download link it below. 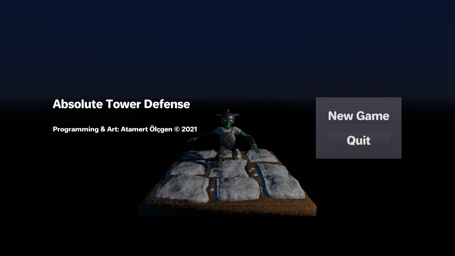 You can download the game for free on Itch.