3D environment combined with a little bit of hard-surface modelling and character modelling.

End result fell short of what I had imagined but I learned a lot doing this. I have modelled the vehicle and character from scratch, just for this project. You can find close-ups for those below.

Here are the files created for this project:

If you look closely you will see v2 files. Initially I had used rather dense volumetric fog in the scene. Sky texture based lighning (no lights) and volumetric fog do not work well together, I learned this the hard way. Each frame was taking 12 minutes and even using OpenImageDenoiser, final frames had this ugly noise. With v2, I have switched to mist pass fog. The scene lost most of its magic, but I was able to render frames in approximately one minute.

Mist pass fog ended up with a visible transition (from [0.0;1.0] to constant 1.0) creeping up and down the screen when the video is played. Solved this by introducing noise near that region in compositing:

Adding sound effects to the final result was really fun. I used two samples from OpenGameArt:

Your critics & comments are welcome! 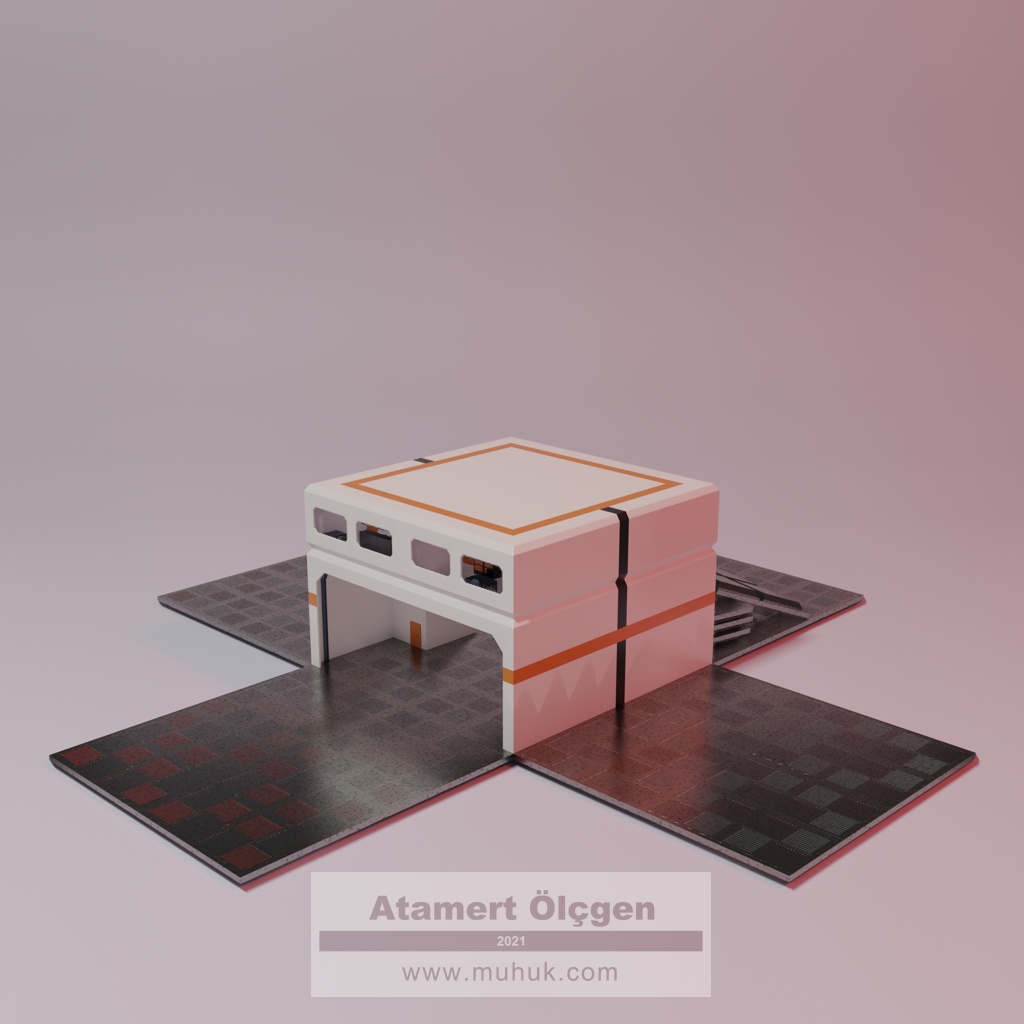 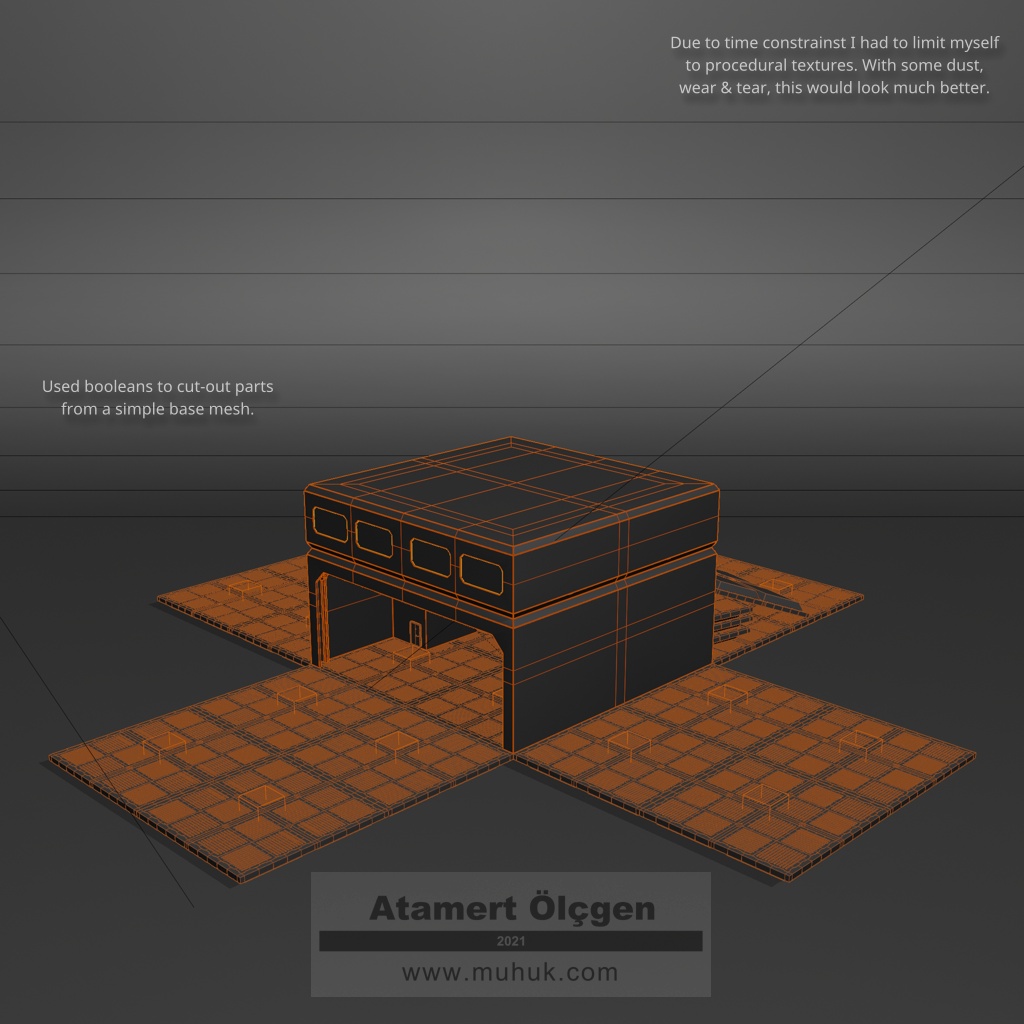 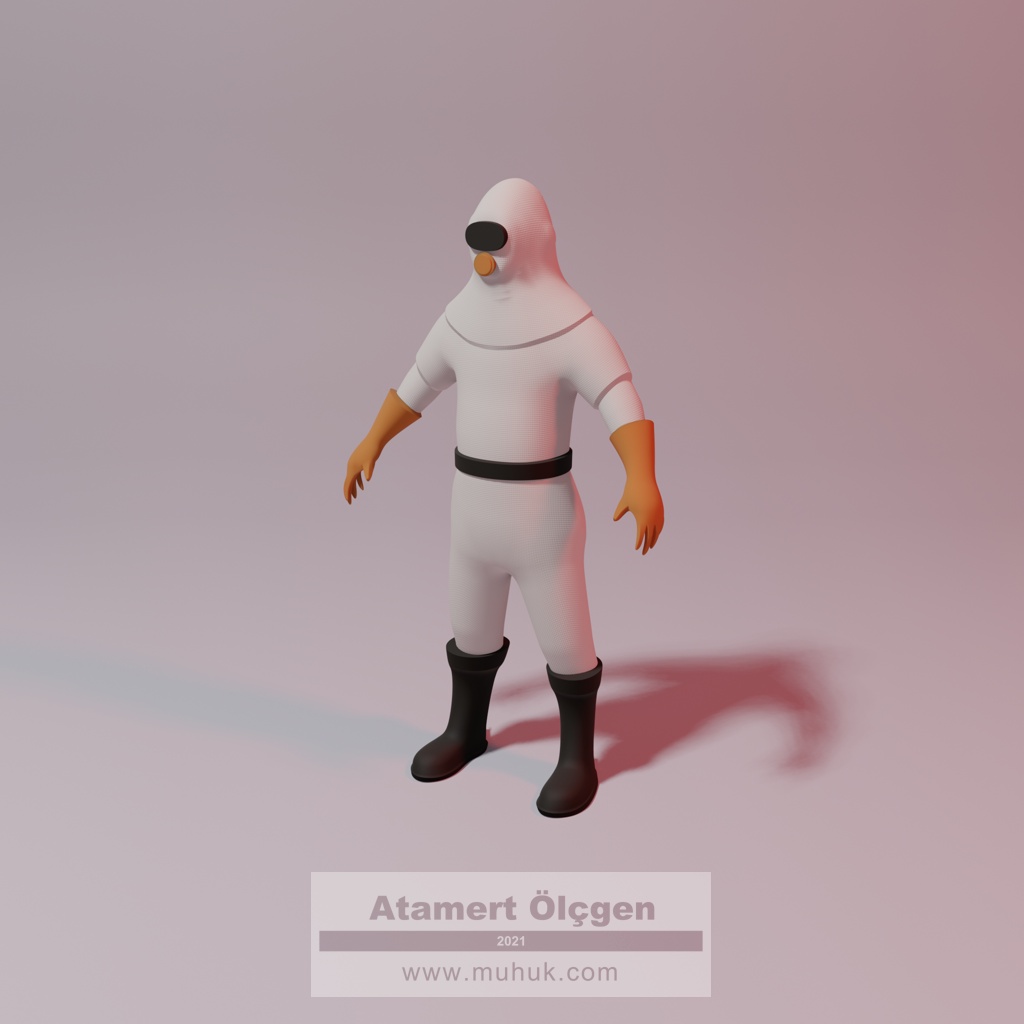 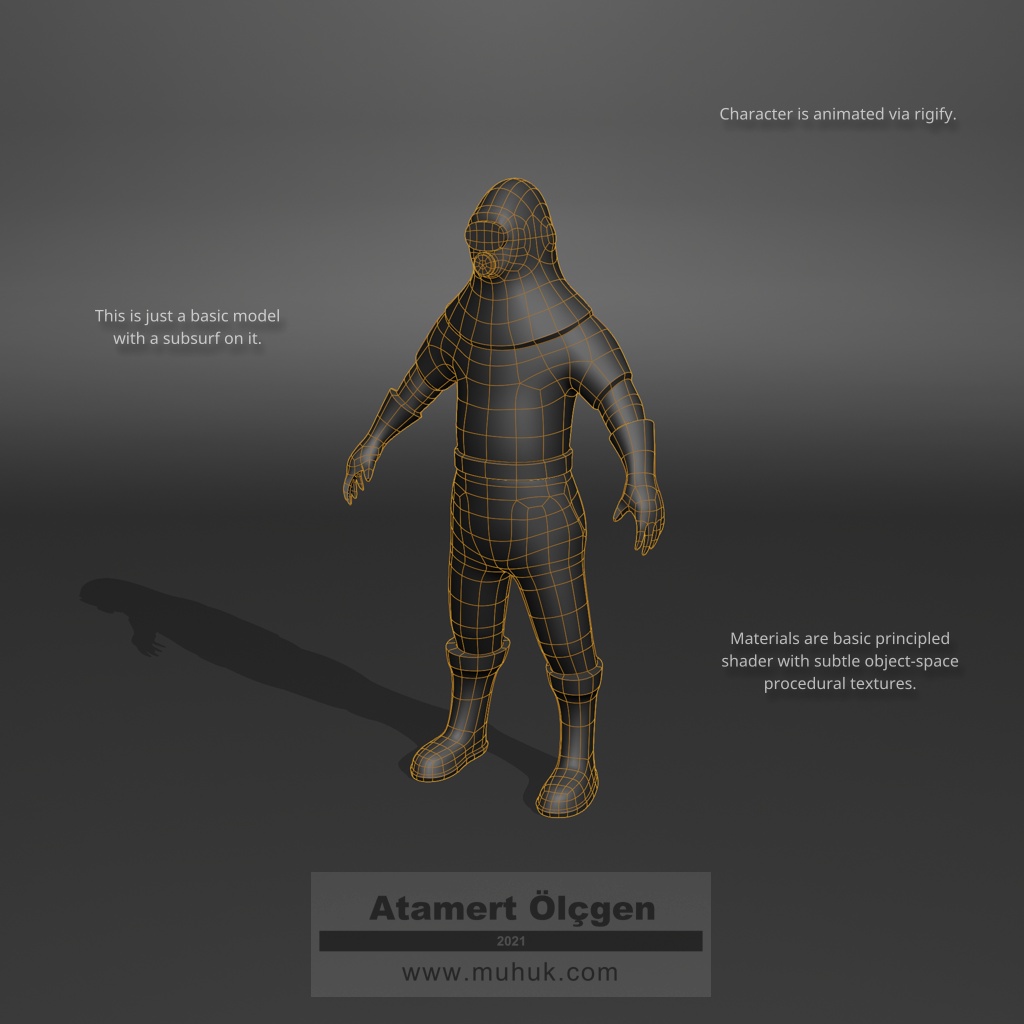 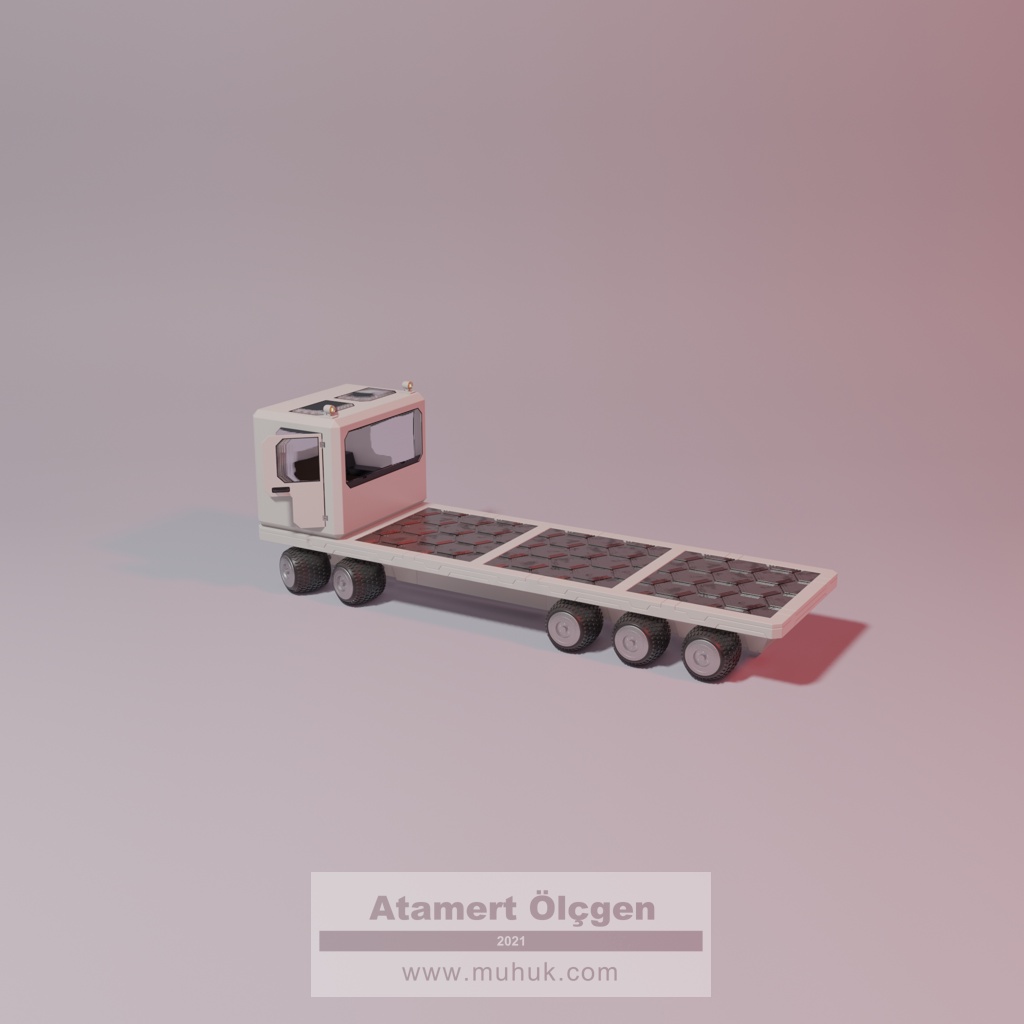 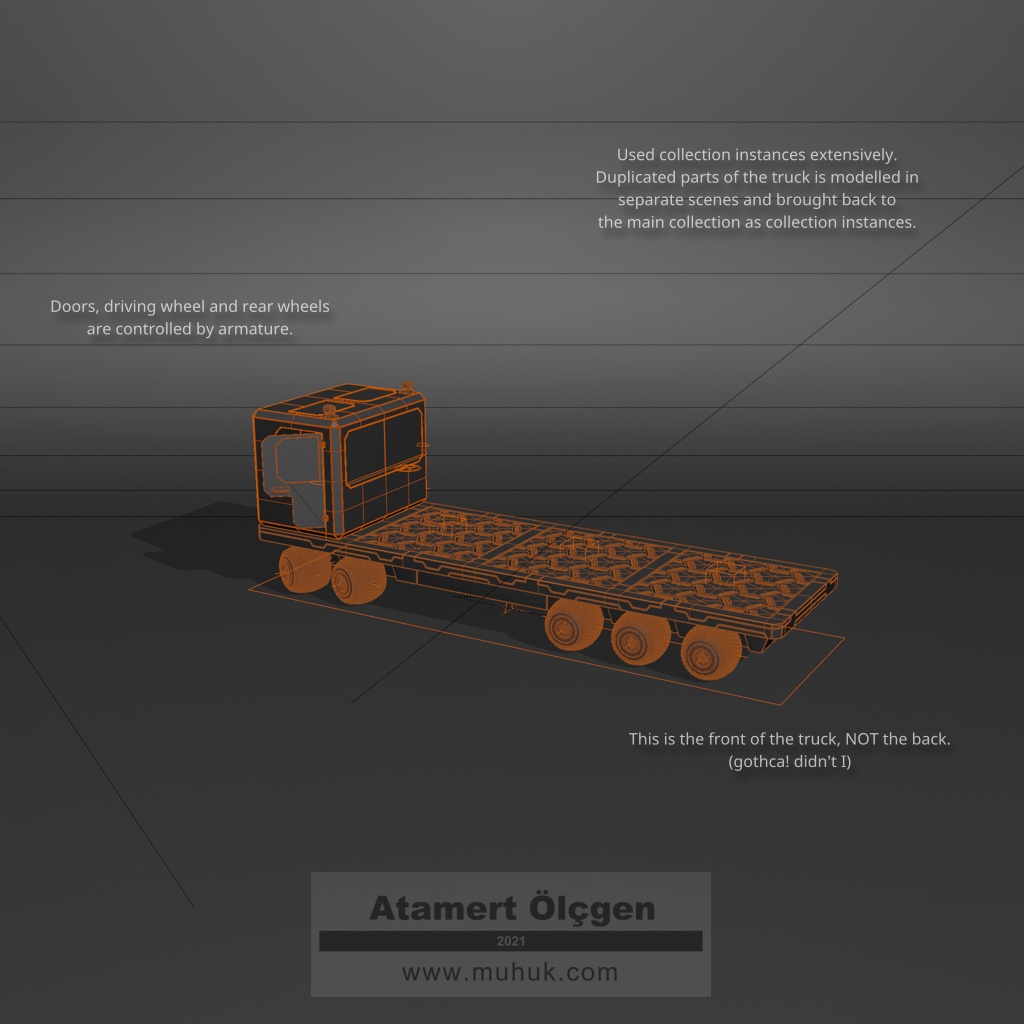 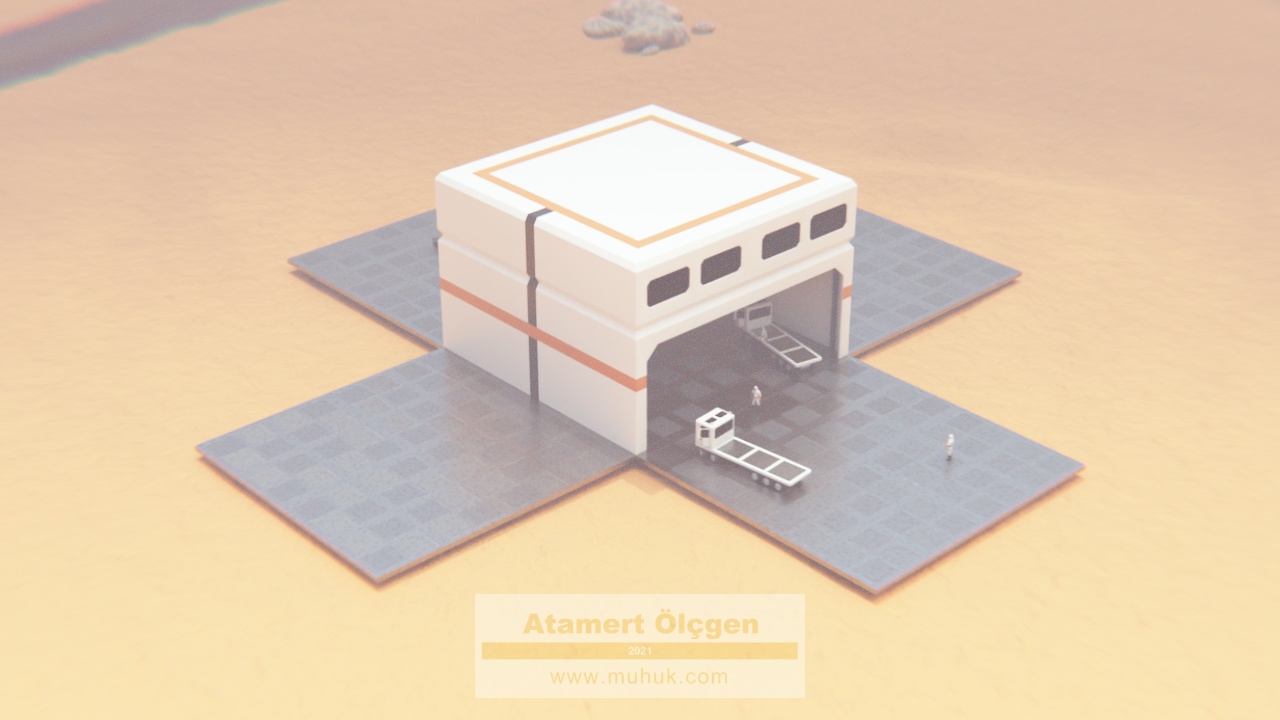 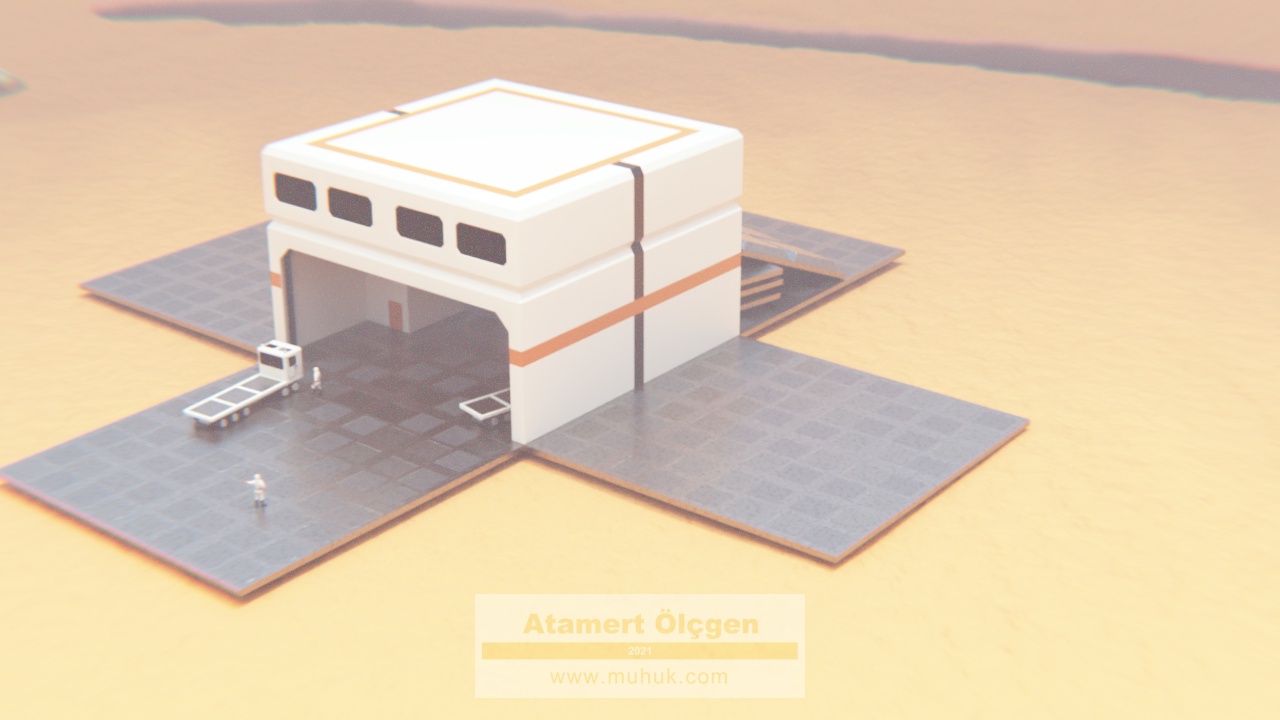